Yesterday was great! We went to a zoo with various animals ^^. They were all so adorable and in the end I even got to hold a guinea pig. For being tourists we got a 10% discount for the entrance which was nice, not that it was expensive to begin with, instead of 400 Yens each we paid 360. I love how most attractions and food in japan are so cheap! As a european you can expect to pay at least 50euros to visit a zoo in europe for example. The weather was amazing, a little hot now and then but we had drinks to cool down with, also there are vending machines and toilets everywhere!

So this is when we got out of the station after a long time of looking for the right train to go to the place ^_~. 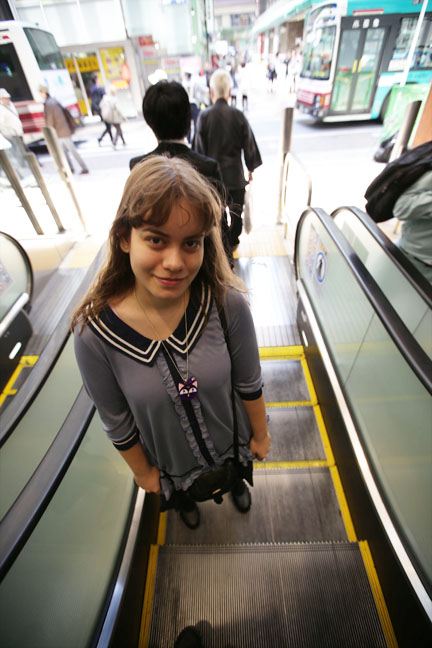 The town looks so traditional, like in animes and movies. 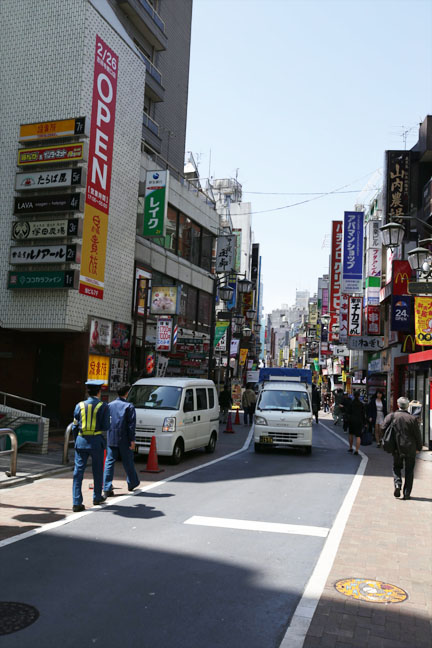 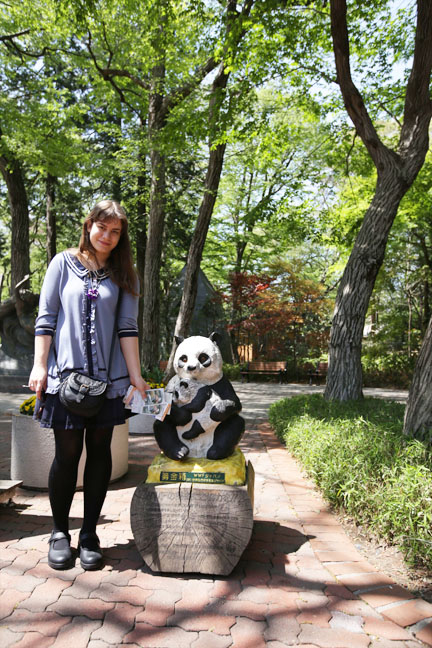 First up were the penguins! 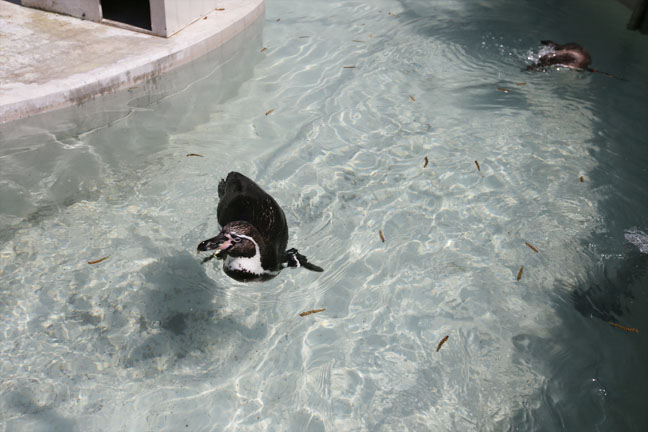 Then there were those Fennek foxes, they were all sleeping. They were so tiny and adorable! 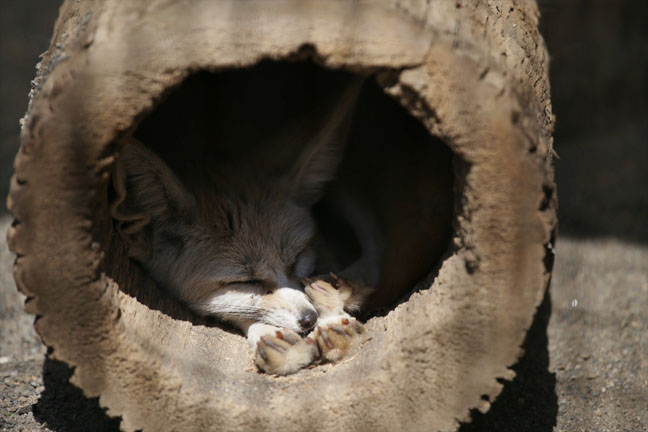 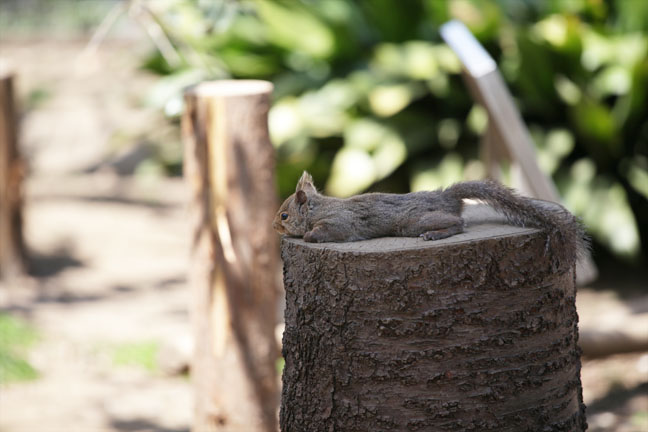 Me holding the guinea pig, I could feel its heart beating like crazy when i picked it up but after a while it calmed down with me ^^ 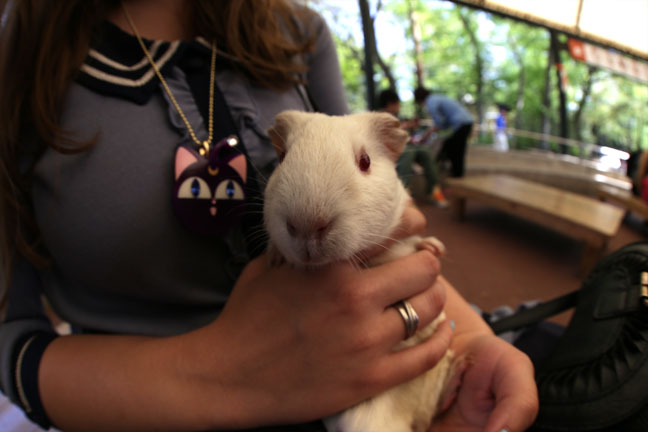 We had a nice lil break in the shadows. 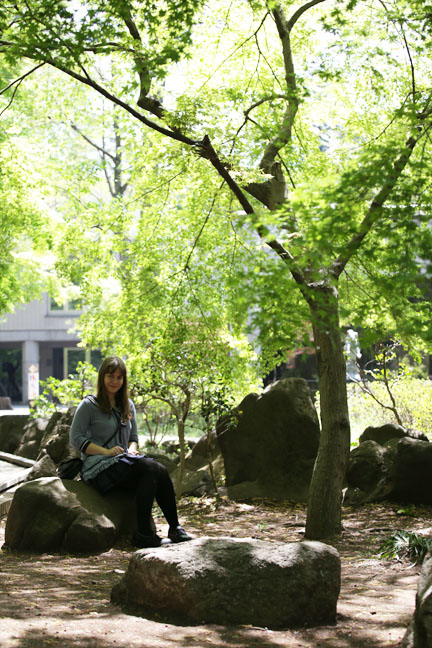